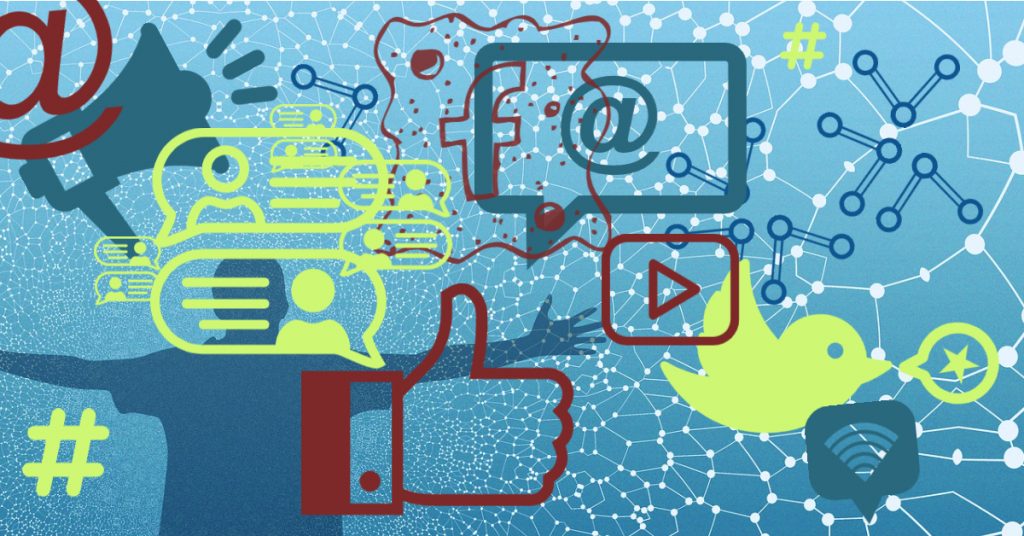 For a number of years I wore an Army uniform. Over the front pocket “U.S. Army” clearly identified my affiliation, and the American flag on the sleeve declared who I represented. I was never more aware of what that representation meant than when I served in Bosnia & Herzegovina as a peacekeeper.
As the translator for my unit, I was in the middle of important discussions and negotiations, and my conduct in that role mattered. Patience, cultural understanding, keeping commitments – every word and action affected how the people I was talking to would view, not just me, but my country. I knew who I represented and had to conduct myself accordingly.
Followers of Jesus have an even greater responsibility. Rather than representing an earthly nation, we serve as representatives of God’s eternal kingdom. As such, we are called to walk as children of the light, displaying compassionate hearts, kindness, humility, meekness, and patience. We are called to walk in love with one another, as one body in Christ, but also to display these attributes fully and unashamedly when we are in the public square.
Today the “public square” could mean your neighborhood or your workplace or your book club, but it also includes the many digital platforms on which we spend so much of our time. The digital public square is where we often interact with our neighbors, family members, co-workers, and former high school classmates, sometimes all at once! It can also be a space full of anger, toxic reactions, and abuse. And because there is no space that Christ’s kingdom does not claim as his own, Christians are called to serve as his representatives in these digital spaces in the same ways that we would face-to-face – with love, compassion, humility, and kindness.
While the scriptures have nothing to say about digital platforms, social media influencers, or memes, they do contain a great deal of wisdom on how God’s people are called to be different than the world around them. From God’s first call to Abraham to “walk before me, and be holy,” the scriptures describe a people set apart in their worship, ethics, and their day-to-day conduct. God’s people serve as his ambassadors in the world, witnesses to the nations of his greatness, his glory, and his Messiah. The character of God’s people is not holiness for holiness’ sake, but serves a missionary purpose – it is part of God’s plan for how the peoples of the earth will come to know him. They are to see his character reflected in us.
Recently, the Session of CPC commissioned a small group of Elders to consider issues related to social media. Out of those discussions came a short statement on the Christian’s responsibility in social media, which the Session wanted to share with you. This short document provides some biblical wisdom on how we can navigate digital spaces with the love and humility that mark Christ’s people. We invite you to read it and to prayerfully consider how you might use your presence in the public square to bring honor and glory to Christ.

Anthony serves as an elder at CPC.